On Valentine’s Day 2016, frozen pipes burst on the 14th floor of the Jamaica Plain VA Medical Center.  Flooding migrated down several floors, severely damaging a large section of the facility impacting patient services and causing a temporary closure.  These burst pipes and resultant flooding served as a catalyst for facility staff to identify other potential physical plant vulnerabilities.  In response, the facilities group commissioned a comprehensive vulnerabilities assessment and risk mitigation study for all three major medical campuses of the VA Boston Healthcare System, with an aggregate physical plant of 2 million square feet.

The study concentrated on critical systems that in a failed or compromised state would prevent the Boston Healthcare System from safely serving patients and families, and its employees.  The study provided a framework upon which to plan and budget capital improvements, as well as security and infrastructure upgrades to ensure the facilities function more reliably, efficiently and safely for the near term and into the future.  Recommendations were developed in alignment with the evolving health care codes and standards, building codes and VA design manuals.  A risk matrix identified areas of risk, deficiencies, consequences, probability of occurrence, and recommendations for mitigation.  Cost estimates were produced, providing a framework for a comprehensive capital plan.  VA Boston Healthcare System now has a comprehensive view into hidden conditions and risks for which corrective actions can be planned and budgeted – making the facilities more resilient, compliant, system redundant, efficient, and capable of supporting its healthcare mission. 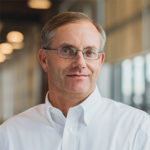 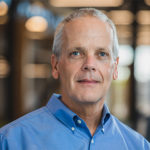 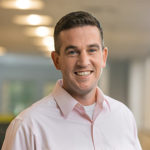 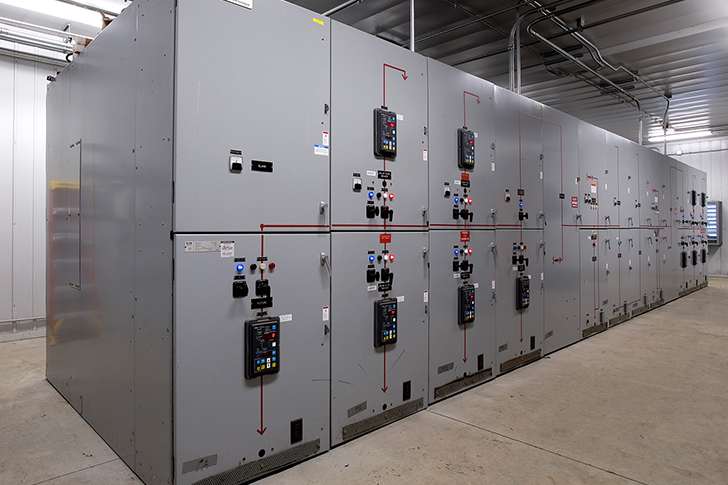 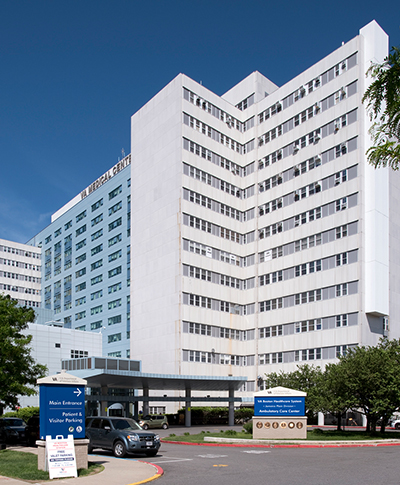 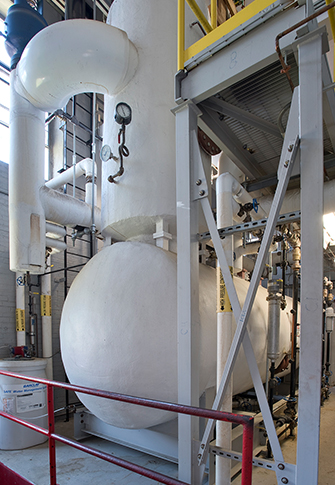 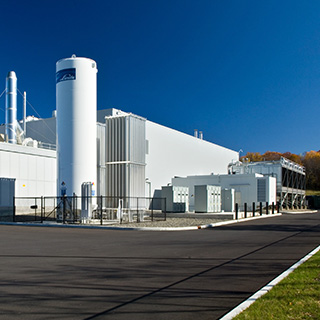 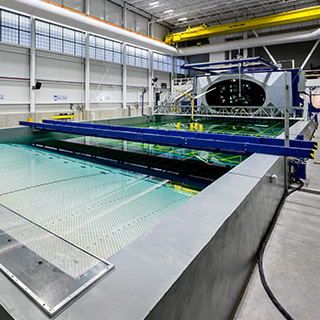 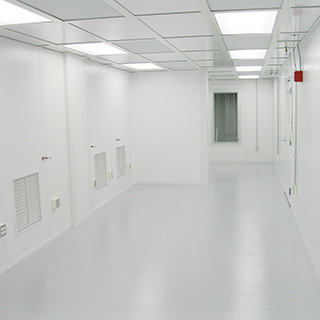