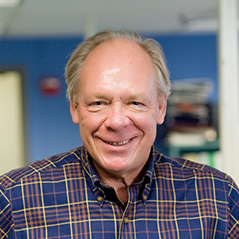 Email Arthur
Back to Team

Arthur has been with SMRT since 1982 and has been an architect since 1962.

As an undergraduate psychology major at Harvard, Arthur assisted with a therapy group in the Concord facility of the Massachusetts prison system. There, he became interested in the impact of the traditional correctional environment on inmate and officer behavior.

Arthur’s education continued with an architectural degree at Columbia. His career has focused on building designs that positively impact behavior and that incorporate contemporary principles of justice design.

He applies those principles to his work across a broad spectrum of project types and sizes, and frequently shares his expertise as an instructor at the National Institute of Corrections.

In addition to his work, Arthur loves photography, fishing, gardening, music and art.

Maine Correctional Center
SMRT has been a trusted partner of the Maine Department of Corrections (MDOC) for over twenty years. 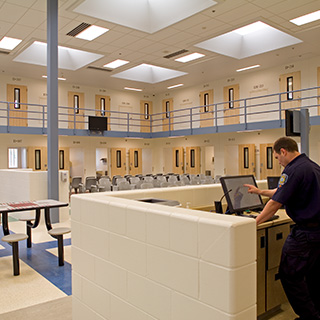 Cheshire County Jail and House of Correction
Interior sightlines and security were enhanced by SMRT’s compact design and internal organization plan for this replacement facility. 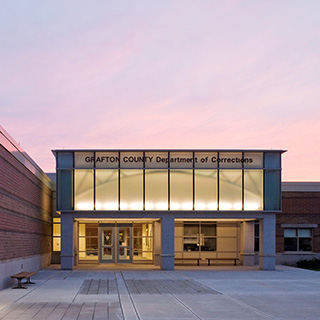